If you are looking for inheritance lawyers in Barcelona, at Heura Advocades we would love to help you and put our knowledge and experience at your disposal.

Our expert probate attorneys will be by your side in all the procedures and will advise you so that you know which option is best for you.

Request your informative appointment by phone, email or through the contact form. We are located in the center of Barcelona.

Will specialists in barcelona 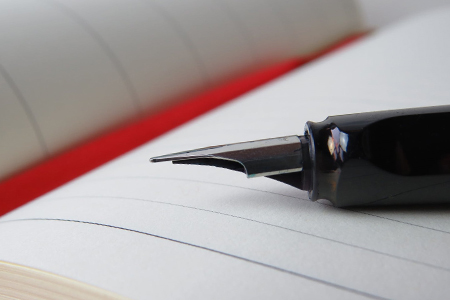 The will can be:

1.- A notarial testament: The testament is granted in a single act before a notary capable of acting in the place of execution. Article 421-7 CCCat.

The will must be drawn up in the official language in Catalonia chosen by the grantor.

It can be opened, before a notary, or closed, in a sealed envelope, which is presented to a notary and which is opened after the death of the deceased.

2.- A holographic testament: It must be made in writing and signed by the testator with the indication of the place and date of the execution. If it contains words crossed out, amended, added or between the lines, the grantor must save them with his signature.

What happens when there is no will?

In Catalonia the CCCat. establishes that when a person dies without having granted a will or it is declared null, the order to succeed is as follows:

It is very important to bear in mind that when there is no will, the widowed spouse, even if there are children or descendants, will have the right to universal usufruct of the inheritance, free of bond.

Likewise, Catalan legislation fully equates the inheritance rights of the widowed spouse with those of the cohabiting partner in a stable couple provided that there was a community of affective life at the time of death.

The widowed spouse or the widowed partner in a stable partner has the power to choose, within one year, to commute that universal usufruct by the attribution of a quarter aliquot of the inheritance and the usufruct of the family home. 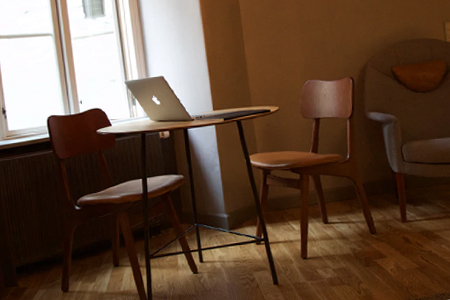 Lawyers experts in legitimate in Barcelona

The legitimate is the part of the inheritance unavailable by the deceased that benefits certain people.

Those legitimate persons are:

1.- Descendants of the deceased.

The parents do not have the right to legitimate if the deceased has descendants but they have been justly disinherited or declared unworthy.

If only one parent survives or parentage is only determined with respect to one parent, the right to be fully legitimate corresponds to them. If both survive but one of them has been justly disinherited or declared unworthy, the legitimate one corresponds only to the other.

The amount of the legitimate in Catalonia is 25% of the inheritance.

The legitimate can be claimed in any type of succession (whether there is a will or not).

In the calculation of the legitimate, the donations made while the deceased is alive during the ten years prior to her death must be taken into account.

The claim action of the legitimate prescribes after ten years.

You can make a first confidential consultation through the following form 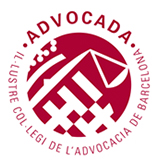